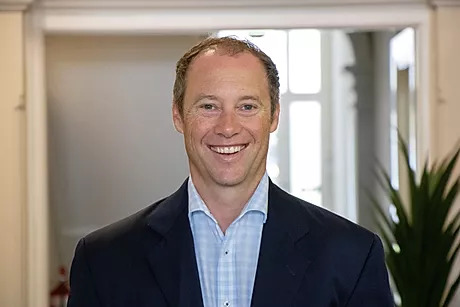 Mr Barton is a Chartered Accountant with over 20 years experience in accounting, international finance, M&A and the mining industry. He worked for over 13 years in the Big 4 Accounting firms in Australia and Europe and advised many of the worlds largest mining, oil & gas companies and financial institutions, including Rio Tinto, Chevron, Macquarie, Merrill Lynch, Morgan Stanley and Deutche Bank. Justin also worked for 4 years at Paladin Energy Limited as Group Tax and Finance Manager and advised on their plant construction and mining operations in Africa and their expansion into Canada. More recently, he has worked as the CFO and been a Board Member of a number of junior exploration companies. Mr Barton is currently a Board member of Eneabba Gas Limited and Interposed Holdings Limited. 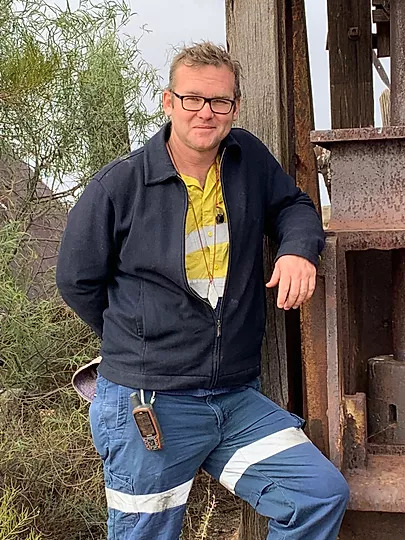 Mr Livingstone commenced his career in Kalgoorlie. He is a graduate of the WA School of Mines BSc Mineral Exploration and Mining Geology, as well as the Curtin Graduate School of Business MBA and the Australian Institute of Company Company Directors Course. Mr Livingstone has worked in Australia, Africa, China and Panama. His commodity experience includes gold, copper, nickel, lead, zinc, iron ore, graphite and vanadium. 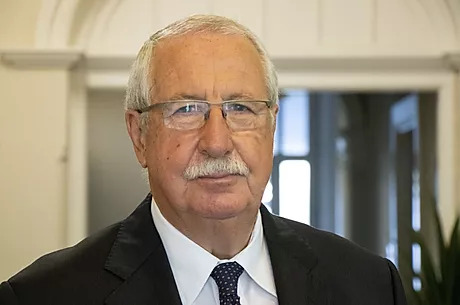 Mr Daley is a Mining Engineer and a retired Investment Banker and Consultant. He has a Bachelor of Science (Honours), and a Grad Dip. in Mineral Economics, is a Chartered Engineer (UK), a Member of IOM3 and a Fellow of the Australasian Institute of Mining and Metallurgy. He has over 50 years experience in the resources industry, having initially worked with Anglo American, Rio Tinto and Conoco Minerals in Africa. Joining Fluor Australia in 1981 he worked on mine project evaluation and development before moving into resource project finance with National Australia Bank, Chase Manhattan and Barclays Australia and from 1999 was a Director of the Mining Team at Barclays Capital in London. Returning to Australia in 2003, Mr Daley was a Director of Investor Resources Finance Pty Limited, a company based in Melbourne which provided financial advisory services to the resources industry globally. 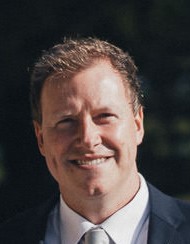